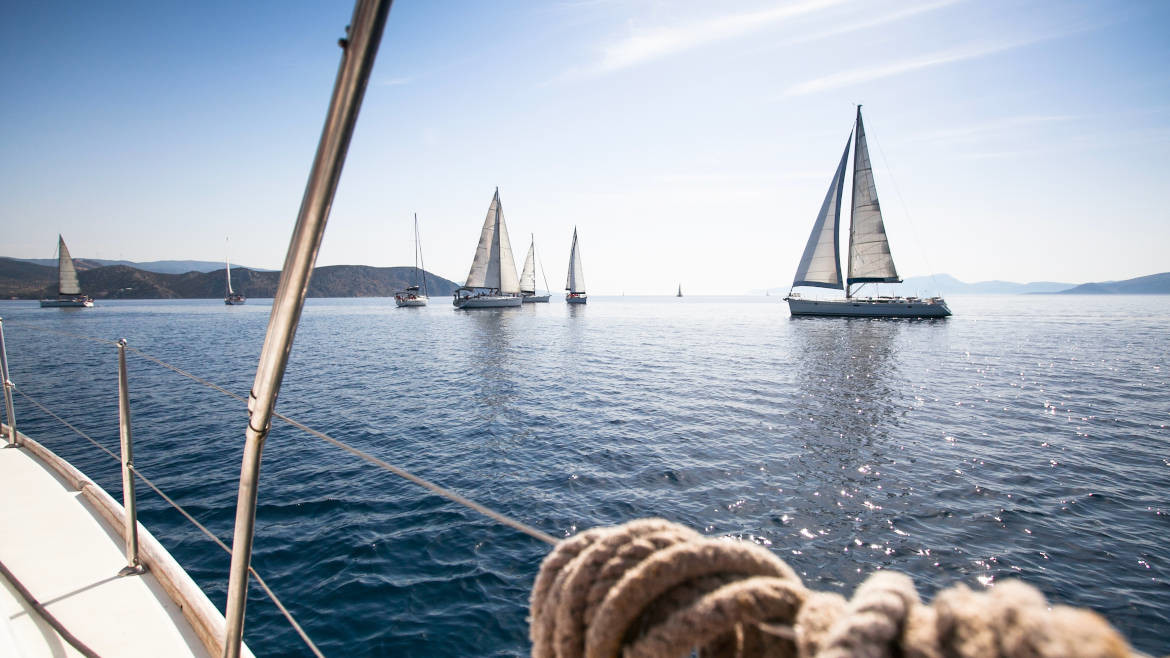 Island of Silba is well know oasis for all lovers, it is also an island on which the use of cars is totally forbidden, so hiring your sailing yacht or catamaran charter with us will give you the perfect transportation to this small and magical island.

It's a lovely island in Dalmatia's northwestern region. The location and vistas are well-known. It's northwest of Zadar, in a quiet neighborhood. It is a stunning location to visit, especially if you want to spend your vacation in peace and quiet. On the island, there are a few residents, although the total population is less. The island is sandwiched between the Adriatic Sea and the Mediterranean Sea, one of the world's largest waters. It also has a lot of beaches and other sites with lots of things to do.

Although small, the island is full of the most beautiful beaches on the Adriatic and it is surrounded by the most cleanest and the most bluest sea. Rarely there is an island in Croatia can boast with so many hidden and wonderful sights like Silba.
On this island even love has its monument.

Where to eat in Silba?

There are numerous locations on the island where you may eat or get a takeout. Traditional cuisines and foods can be found in various places. It's also a good idea to try some of the area's new and popular foods so that your taste buds can try something new.
There are various options for where you can eat your greatest food. 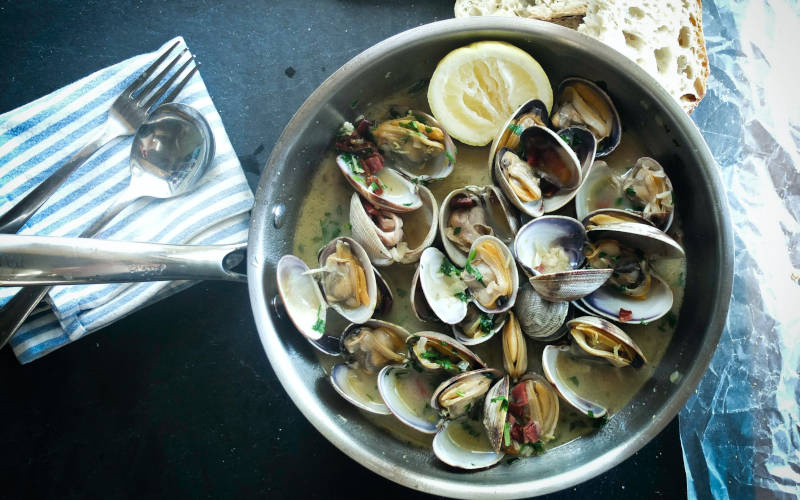 Things to do on the island while you're there

During your stay on the island, there are numerous activities to do. Many beaches can be found here, and you can also tour the adjacent islands by using our yacht charter services. Let's have a look at some of the things and places you can see while you're at the beach.

In the bay Pocukmarak is located protected underwater archaeological site of sarcophagus coming from antic period. Expensive sarcophagi were carved on Brač from where they were brought to Silba and where they served as the last resting place of very wealthy people, who lived on it approximately 1500 years ago. Archaeologists assume that the sarcophagi were originally placed in a necropolis, which may have been located in the vicinity of the nearby church of St. Marko after which the bay was named. Scientists from the University of Zadar hope that future archaeological excavations will show whether there really was a Roman settlement with a cemetery, or whether it was just a richer family who used to live on the island. Either way, the sarcophagi are dislocated and repurposed. Sometime in the period of the migration of the people, or perhaps even later, in the Middle Ages, huge stone chests with accompanying lids were moved from their original place and given a new function as a pier in the Pocukmarak bay. 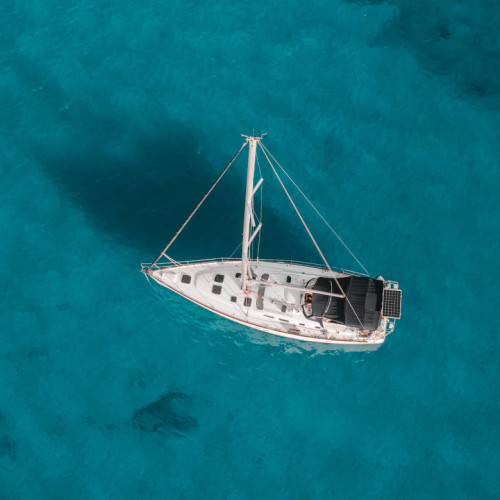 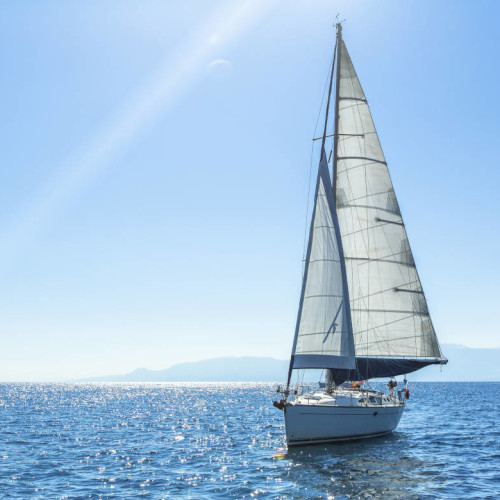 You can get underwater to see marine life under expert supervision. You do not have to worry about your safety because they will tell you what precautions you have to take and they will also look after you while you are exploring the archaeological site. It will be extremely fun and it is something that you are going to remember for the rest of your life.

It has one of the beautiful and tallest towers which you can enjoy exploring. It has the name of Marinić Toreta which is 50 feet tall. The old residents of this island used to work on the ancient ships as sailors and used to sail into far away and foreign lands from where they used to return filled with various riches.

The sailors used to roam the seas for countless years, which was a situation with one captain Petar Marinić, who built this tower in the 1872 so his lady could watch his ship approaching back to Silba. But after many years of waiting for him to return, she give up and married another man. 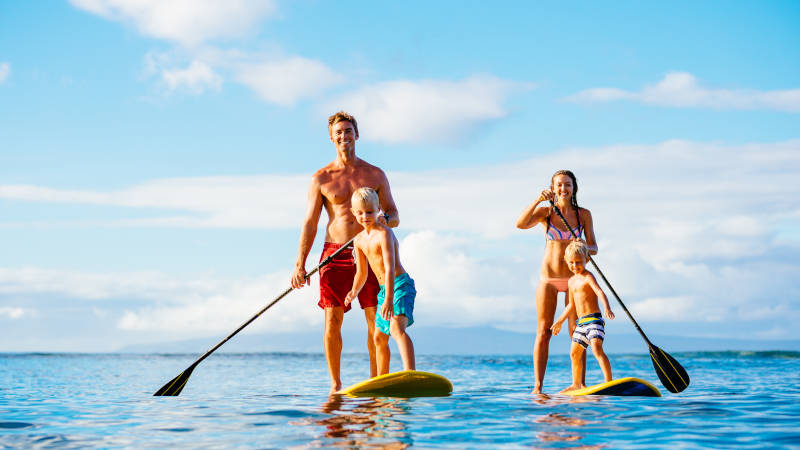 After many years Petar returned back to his island and walking along it street he saw a girl that was a spitting image of his love. It turned out that this was a daughter of the woman he loved and there was a spark of love between two of them. They married and lived happily ever after, as in every love story.

This is one of the famous galleries on the island which has a collection of art and literature which will leave you are amazed and mesmerized.

Admire work of the famous artists

While your stay on the island you should never miss visiting this gallery because it will show you the best masterpieces from famous artists. You can spend your whole day exploring the gallery and still there will be so much more to see. If you are an admirer of art and literature you should definitely visit this gallery during your stay on the island.