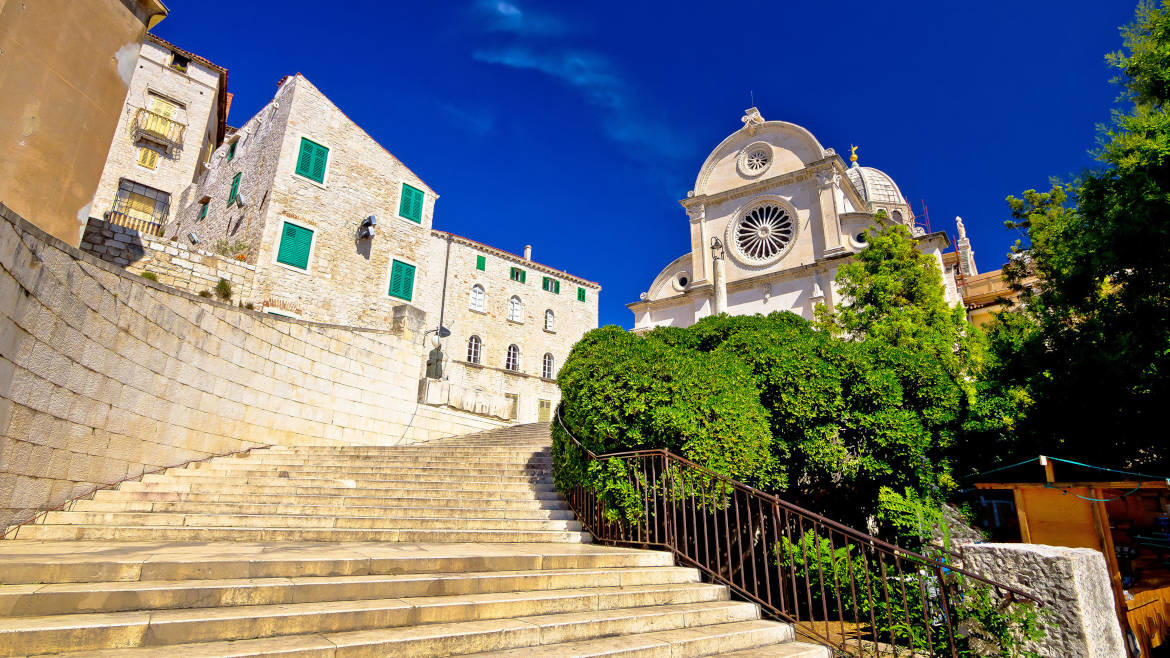 Šibenik is a famous coastal city which is situated on the Adriatic coast of beautiful Croatia. It is famous for many things including the gateway to the Kornati Islands and it is also considered as one of the most visited cities by tourists because of its beautiful location and environment.

Šibenik was first mentioned late 1066 in a document issued by the King Petar Krešimir IV which is the reason why this city carries the name Krešimir town. The city begun to form underneath the fortress of St. Michael. After Dalmatia was sold to the Venetians it became the part of the Venetian state. We can say that this city was handled from one state to the other, after Venetian republic collapsed, the city went to the hands of Habsburg Monarchy, shortly after that it was occupied by Italians and after the WW II it became a part of Croatian republic under former Yugoslavia.

In the not so recent history of Croatia, after the fall of Yugoslavia, Šibenik started to grow as touristic center and rightfully has taken its place with all other Dalmatian cities.

The places you sure do not want to miss while visiting Šibenik:

Where to eat in Sibenik?

It is no doubt that Sibenik is famous for its cuisine and mouth-watering food. You can try different restaurants and can also ask for the delivery or takeaway. There are many other places where you can go to try out new dishes of your own choice. 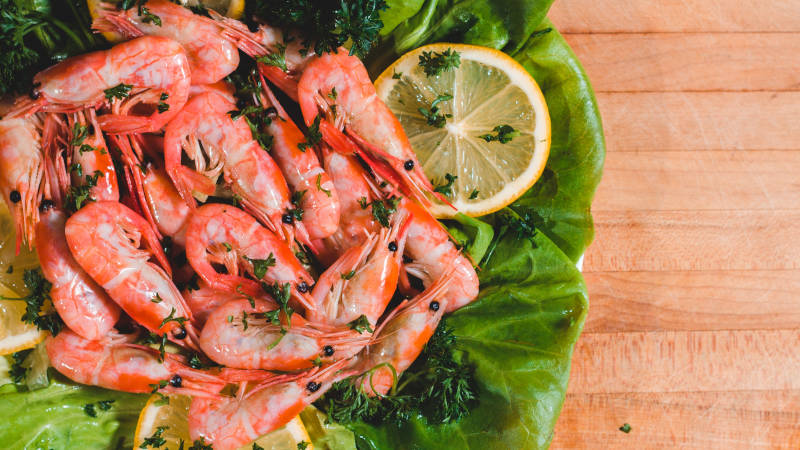 Things to do in Sibenik that can be fun

There are many things you can do in the city because of its wide latitude and longitude. It is also considered as one of the most visited cities which is why it has been organized for tourists. You can also travel to the nearby islands by taking the yacht charter services.

Let's have a look at some of the places you can visit during your stay in the city. There are also many sites you can visit which will not let you get bored even for a moment.

This is one of the famous Cathedrals situated in the city which is now also considered as a UNESCO Heritage site since 2000. If you are interested in history and architecture you should not miss visiting this place as it has some of the most beautiful monuments and architectural styles.

The cathedral was started building in the 15th century however it took hundred years to complete the construction of the cathedral. A building that has taken hundred years of completion is worth seeing. What makes this Cathedral even more astonishing is the fact that it was built only with stone and without use of any binding material.

You can enjoy the interior of the building as much as the exterior of it because it has been designed by different architectures of an entire century. Since it took so many years to be finished, the Cathedral combines Gothic, Gothic-Renaissance and Renaissance building style. It is also known for its iconographic innovations from which the sculptures of 71 heads on the outside part of the shrine. 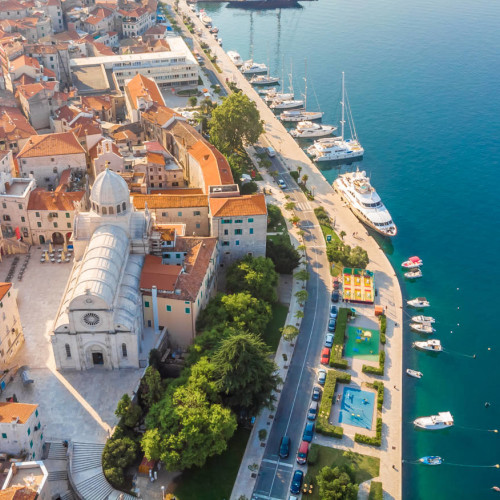 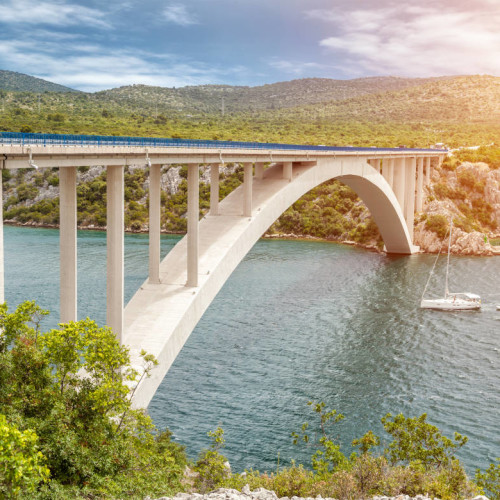 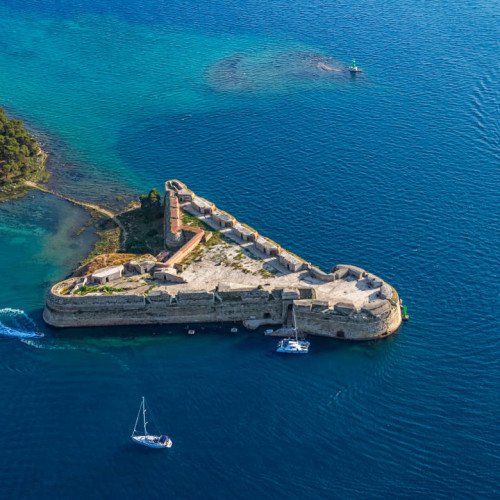 You should visit this famous Town Hall because it is also considered a valuable building in the City. It is famous because of its beautiful and eye-catching columns and arches. You can also come across a balustrade. It is one of the best examples of Renaissance architectural style.

You can explore the town hall from the inside because it has a lot to show you. In the beginning, it was constructed by one of the famous architecture known as Michele Sanmicheli. But you have to keep in mind that the building was reconstructed after the war by other famous architectures.

This is the largest Fortress of the city which looks very magnificent from the outside. You have to walk on a hill at the fortress because it is situated at a specific height. You can also see the entire city by standing on the balcony of the fortress.

It will provide you with a feeling of being a king standing in his fort. It is also an example of the famous and rich history of Romans. You should give this building a visit including many other fortresses within the area to explore more about the city. 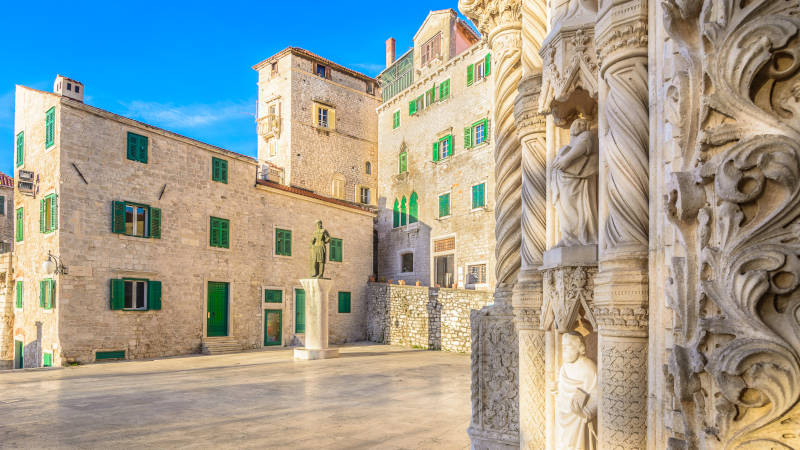 You can get private boat to experience by contacting us. It will help you in enjoying sailing across the coastline. It is worth visiting because it is more than just the city. You will step into some vintage place where you can enjoy plenty of activities according to your choice and interest level.
There are a lot of things you can do in the city because of its vast area and fully organized environment for the tourists no matter if they are local or foreign. You can take the best yacht charter services to different areas which you want to explore. We will also give you convenience with guides who will provide you information about the area and why it is famous.

It is recommended to explore the beauty of Krka waterfalls which are situated near Sibenik. They are part of the Krka National park. It is situated 10 km south east to Sibenik. You can explore many natural places in the surrounding area including freshwater streams and trees.

There are many places you should explore during your visit to the city and there are many nearby islands where you can get by hiring a sailing yacht or catamaran charter.