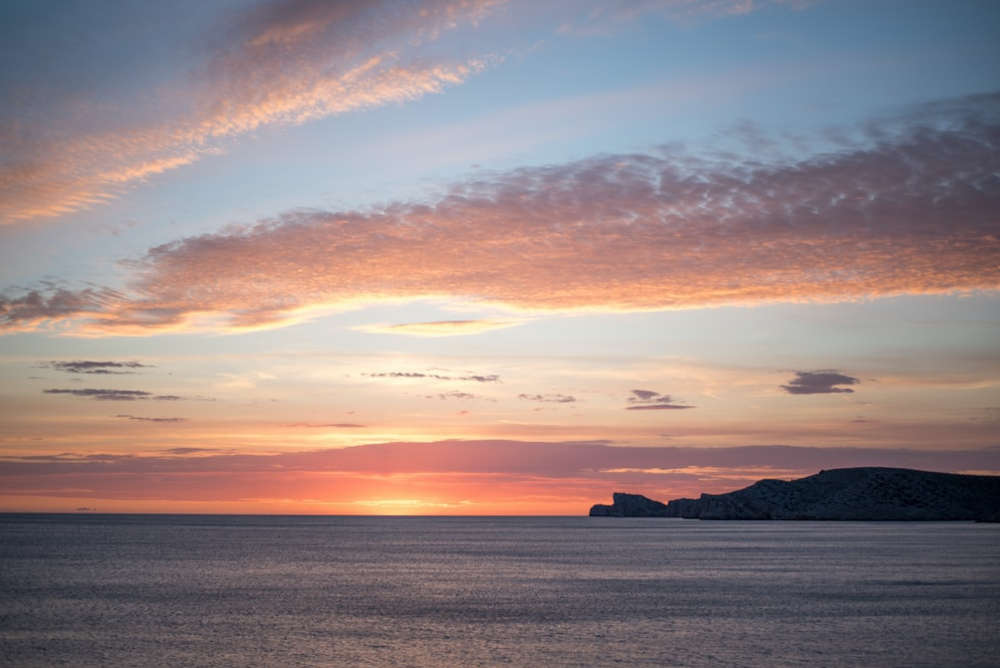 Three beautiful national parks are evenly distributed on the Adriatic Sea, which you can visit with a charter boat: Brijuni in the north, Kornati in the center, and Mljet in the south. Each of these three national parks tells its own unique story and differs from the other two. What they have in common is that they are islands of the Adriatic Sea, which have delighted UNESCO so much with their unique flora and fauna and other features that they have been declared national parks, and thus preserved for future generations.

Brijuni National Park is located on the north of the Adriatic coast, not far from the city of Pula. This national park consists of Brijun Islands, which include Veli and Mali Brijun and 12 smaller islets, as well as the surrounding water area. The Brijuni Islands were declared a national park in 1983, but long before that Brijuni were a place that attracted the attention of many tourists with its beauty, wonderful nature, and sea. Since ancient times, Brijuni were a place of rest and country life, which is why, in addition to beautiful nature, they are full of historical sites. It is a perfect place for a sailing trip. 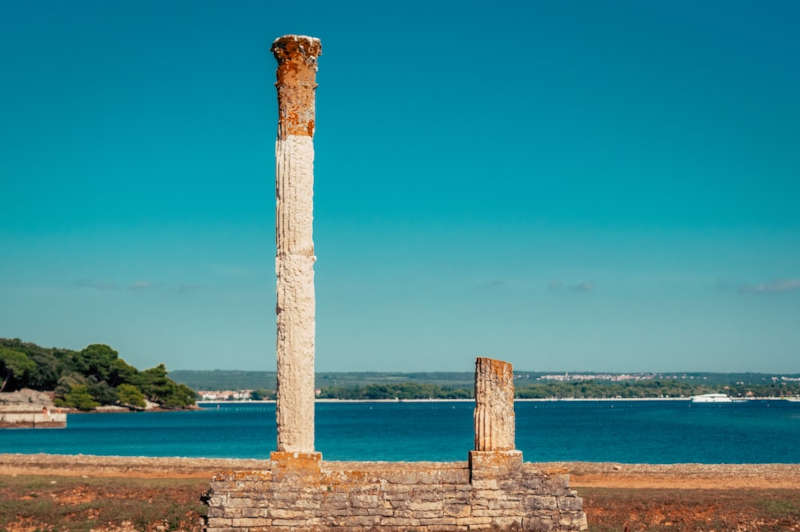 Although Brijuni were known as a place for rest and treatment, they gained its popularity at the end of the 19th century, when the Austrian Paul Kupelwieser decided to buy this island and develop it into an area for tourists and a spa. He arranged the islands, cleared the wild bushes, buried the swamps, and created a small paradise on earth. Soon the news about Brijuni spread throughout Europe and tourists came throughout the year, until the beginning of the Second World War. After the war, Josip Broz Tito recognized the beauty of Brijuni and used it as a place to rest, but also to host the world's greatest rulers, presidents, princes and princesses, famous actresses and actors, and other public figures.

If you are a history buff, Brijuni are a locality where you will find traces of dinosaurs, but also luxurious Roman villas, buildings from the Austro-Hungarian period, as well as from more modern times after the Second World War. Brijuni, especially Veliki Brijun, which is a tourist attraction, are specific for its rich animal world.

Almost 700 species of plants grow on this archipelago, among which ancient olives and holm oaks stand out, and about 250 species of birds. Fallen deer buck, axis deer, mouflons, rabbits and peacocks walk across the numerous meadows. There are numerous autochthonous animals on the island as well, such as donkeys, Istrian cattle, Istrian sheep and Istrian goats. Also, one of the great attractions is the safari park located in the northern part of Veliki Brijun, where you can see zebras, elephants, ostriches, llamas, Indian cattle ... 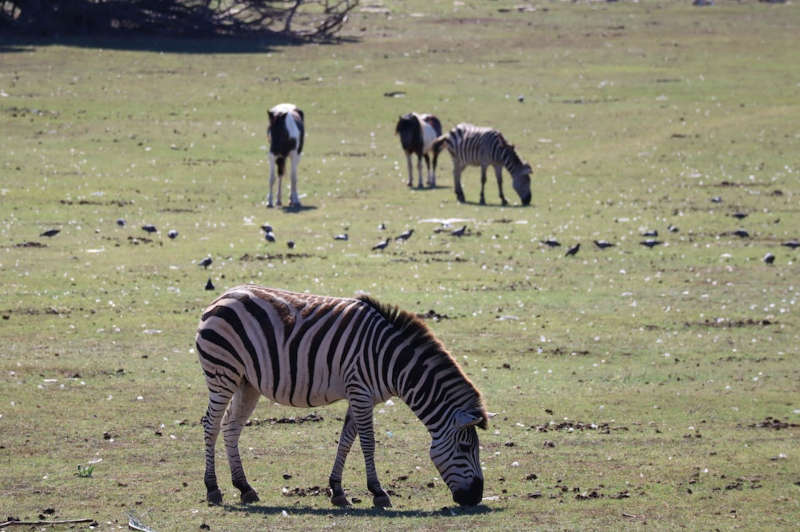 In addition to such a rich terrestrial world, many forget that almost 80% of the surface of this national park is the sea! Marine life is as rich as that on land, and the entire water area is an important fish breeding ground and habitat.

Sail off to the south towards the divine Kornati

If you sail to the south there you will find the Kornati National Park with islands, islets, and rocks that are so beautiful and unusual that numerous legends have been created about its origin. Some believe that God threw pebbles over his shoulder during the creation of the Earth and when he saw how they were arranged he liked it and did not want to change anything. The Kornati Islands are the densest Mediterranean archipelago, consisting of 152 islands, islets and rocks between Dugi Otok and Žirje.

They were declared a national park in 1980. The national park includes 89 islands that make only a quarter of the park's surface, while the rest is marine life. In Kornati, the crystal blue sea and gray and white stone come together. Many sailors like to cruise among these islands and islets and enjoy their diversity. You will be amazed by the high vertical cliffs, but also the small rocks that look as if someone cut them off and threw them into the sea. This favorite tourist and boating destination delights visitors with its appearance, but also with its rich history. Although at first, they may seem like deserted and uninhabited islands, people have lived on the islands Kornat, the largest of the archipelago, and Piškera since the ancient times. They raised sheep and fished and lived off the meager land on the rocky islands.

Now, Kornati is a place of luxurious taverns and restaurants with a top-quality autochthonous offer for gourmets.

Green island Mljet, a living legend of the Adriatic

The southernmost Adriatic island, Mljet, is also the greenest and is protected as a national park in order to preserve its natural beauty. This island is the place of the legend about the famous Greek hero Odysseus who lived there for a while. The legend has it that the nymph Calypso lived on Mljet, and met Odysseus after he had a shipwreck. They were lovers for seven years, and she didn't want to let him go, but the gods intervened, and he sailed away and returned to his family. As a memorial to this legend, there is also Odysseus' cave on the island, which you can explore. 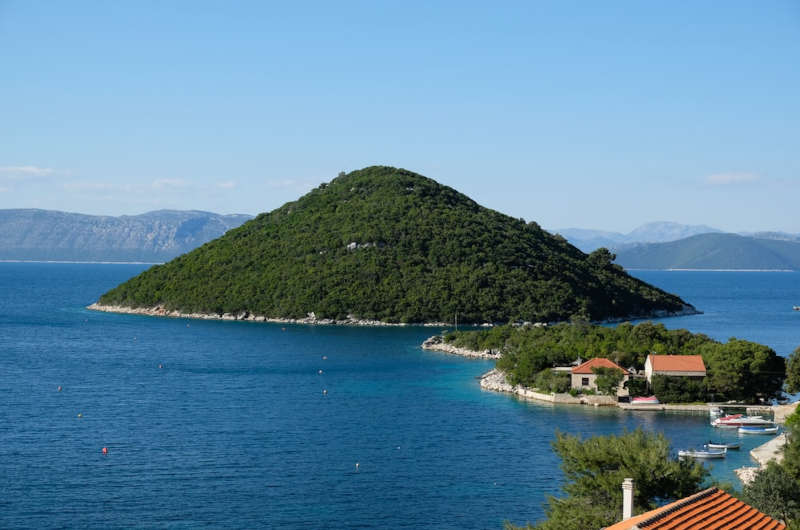 This island is the first marine national park, declared in 1960. Mljet is an Adriatic island that will leave every visitor breathless with its beauty, holm oak and aleppo pine forests, and the diversity of land and sea life. A unique underwater world grows in the unique salt lakes, which are more similar to that of tropical seas than the Mediterranean.

The island has many places to anchor, so you can enjoy its beauty without fear of bad weather. Get to know the island by walking on one of the many promenades, or you can rent a bike and discover all the beauties.

If you decide to visit these beautiful and unique Adriatic pearls, we recommend to do it with a chartered sailing or motor boat.

Our fleet is located in Biograd na Moru, across the beautiful Kornati and halfway between NP Brijuni and NP Mljet.

For any questions and more info about our offers feel free to contact us.